by The Stinking Badger of Java 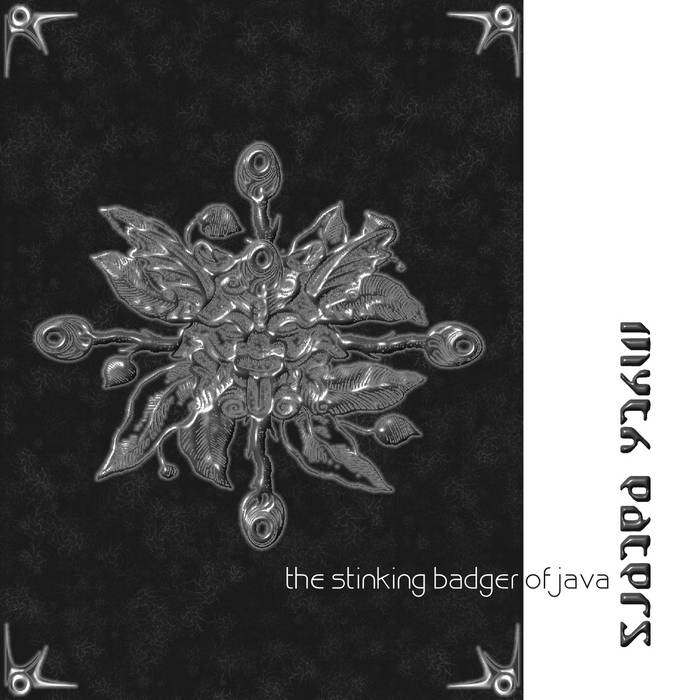 Recorded in 2000/2001 this was a totally self-produced/self-recorded affair, when the band was in it's disintegration phase.

Bollinger and Narkiewicz built up each track from individually penned song fragments and embellished them with found sounds and samples from obscure recordings.

There are no "real" songs, like on the 2 previous albums, rather this album was more an experimental-folk-hop fusion, an invocation of sound using the dark arts to bring the badger sad-core, truth-saying vision to its final challenging but worthwhile conclusion.

Bandcamp Daily  your guide to the world of Bandcamp